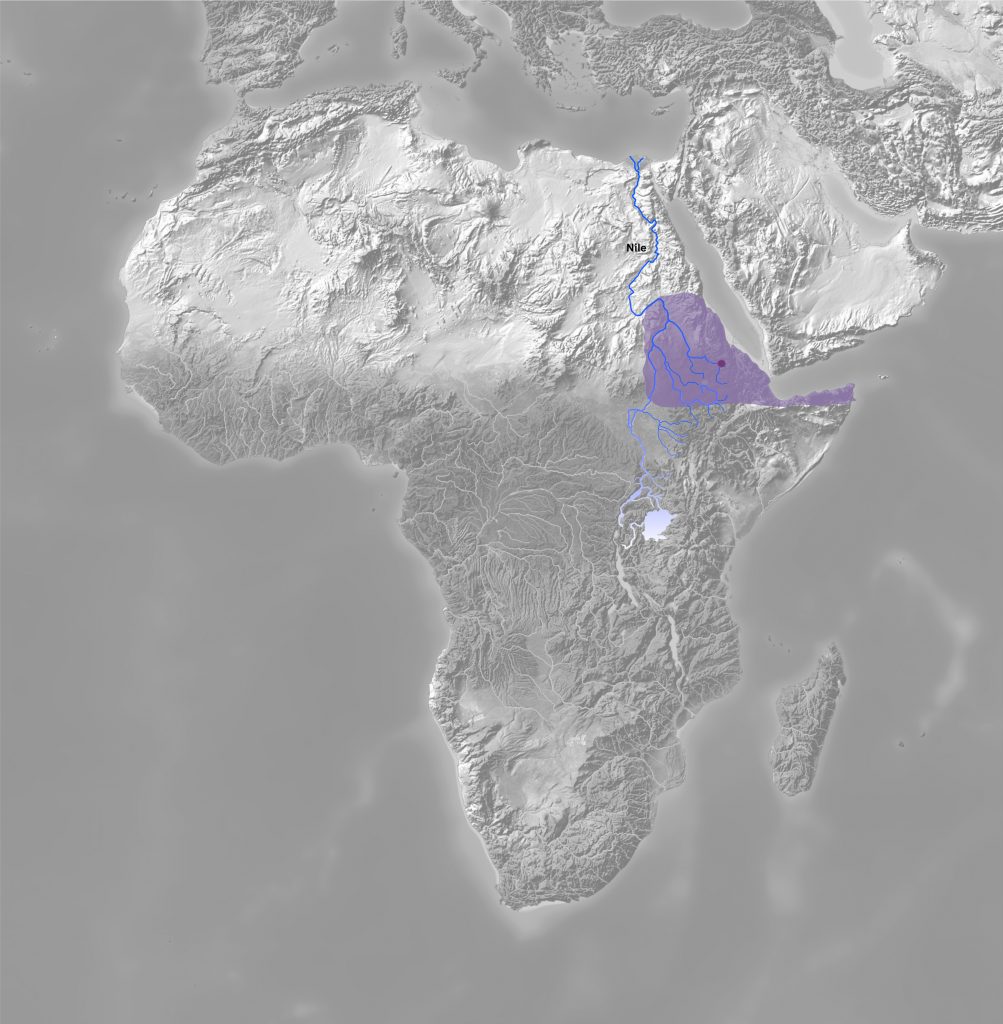 The aim of the project is to investigate various forms of mobility and routes of interaction between the highland cultures of the northern Horn of Africa and the cultures of the middle Nile River, the north-eastern Sudanese Gash Delta, as well as parts of Egypt. The objective is to clarify to what extent the intra-African exchange of populations, ideas and objects contributed to the development of Ethiopian highland cultures, and at the same time to ascertain the influence that the highlands had on the Sudanese-Egyptian Nile valley and the Gash Delta. The chronological framework extends from the 2nd to the early 1st millennium BC. For this timespan transregional, intra-African contacts between the regions are attested in different categories of archaeological material as well as in Sudanese-Egyptian written sources. In addition, this period concurs with the beginning of the formation of complex societies in the northern Horn of Africa. One focal point of the project is the reconstruction of settlement patterns and communication routes in the Ethiopian highlands as well as in adjoining areas, extending as far as the Red Sea (Eritrea). The question as to why settlements were founded at a particular location cannot be answered by means of archaeological methods alone, but will be researched integrating physical geography and landscape archaeology. Therefore, an evaluation of the different lines of inquiry will proceed from comparative archaeological, historical and geographical perspectives. Another focus will be on investigating the relation between the location of ancient sites and interaction routes, based on Least-Cost path analyses, the occurrence of natural resources, the knowledge on palaeo-environmental conditions, and historical travelogues.

Transregional and long-distance associations will be revealed through classical methods of studying archaeological material (predominantly ceramics and artefacts made of obsidian), as well as scientific metallurgical analyses and examination of palaeozoological material. The aim is to determine and trace migration movements and flow of commodities – still extant in modern times – from a diachronic perspective, and to examine the interrelationship between strongly contrasting regions as a phenomenon of intra-African cultural development. 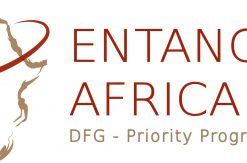 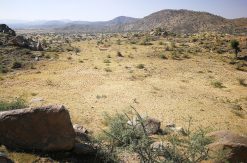 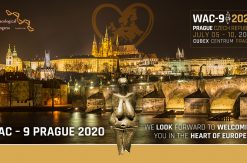 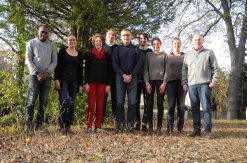 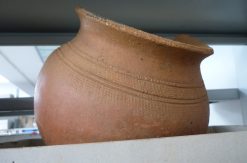 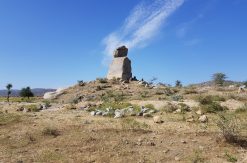 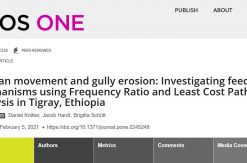 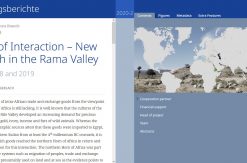 12. October 2020
Read More
Scroll to top
We use cookies on our website. By clicking “Accept”, you consent to the use of ALL the cookies.
ACCEPTCookie settingsRead MoreREJECT
Manage consent

This website uses cookies to improve your experience while you navigate through the website. Out of these, the cookies that are categorized as necessary are stored on your browser as they are essential for the working of basic functionalities of the website. We also use third-party cookies that help us analyze and understand how you use this website. These cookies will be stored in your browser only with your consent. You also have the option to opt-out of these cookies. But opting out of some of these cookies may affect your browsing experience.
Necessary Always Enabled