This year’s short field campaign in Neolithic Ba’ja, Jordan, with ex oriente e. V. produced exciting findings. Excavations in one of the larger rooms helped clarifying structures belonging to a multiple burial and revealed another juvenile individual with a few but unique beads and pendants. A film team led by Barbara Puskás (@ORF/@ARTEpresse) accompanied the excavation for an authentic documentation of the recent campaign and the reconstruction of an extraordinary child burial found in Ba’ja in 2018. The burial was reconstructed in a cooperation project with the Yarmouk University and is now on display in The Petra Museum, Wadi Musa, together with the impressive necklace of the 8 years old child, reconstructed by Hala Alarashi, IMF-CSIC Barcelona, Alice Costes and Andrea Fischer, Stuttgart State Academy of Art and Design. 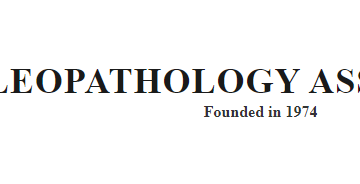 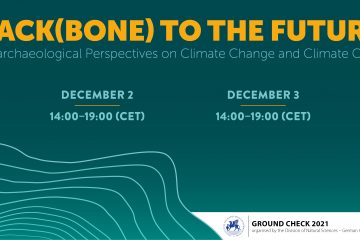 BACK(BONE) TO THE FUTURE. Conference discusses an open and engaged bioarchaeology to raise awareness on climate change and climate crisis. 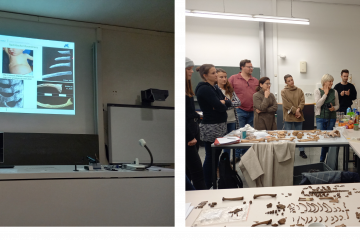