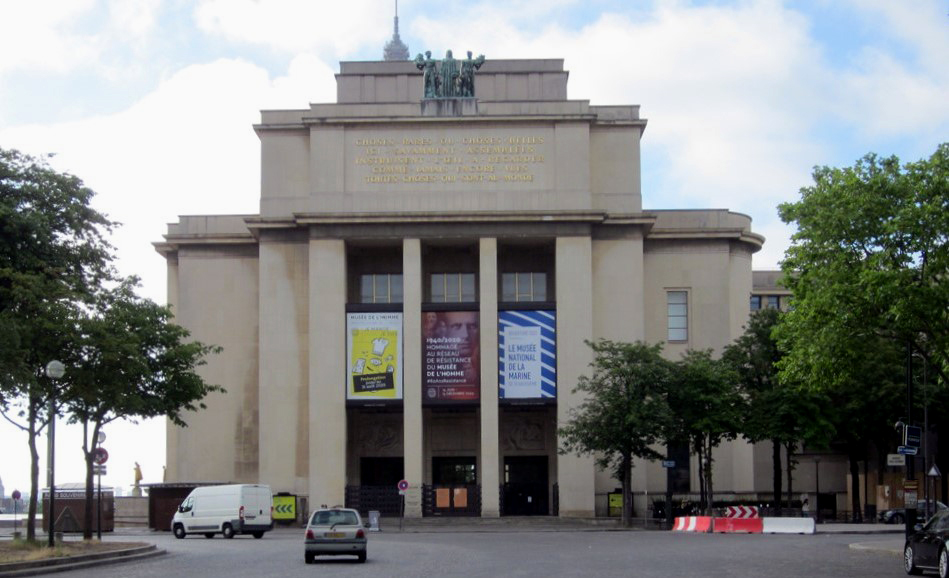 Visiting museum collections to gather comparative material is an important part of my project. Corona has caused quite a stir here. So it was a welcome circumstance that a visit to the Musée de l’Homme in Paris in July, which had already been planned at the beginning of the year, could actually take place.

More than 500 photos and data of over 70 hatchets from the central Sahara and western Africa – that is the result of my two-week research stay. In addition to pieces already known through literature, whose inclusion in my hatchet database I was now able to complete using the originals, there were also numerous new “Haches à gorge” to be examined. Even though most of them are collective finds from the first half of the 20th century, sometimes there was quite interesting documentation on the individual inventories. The variety of forms was exciting. A lot of material, therefore, which now needs to be further processed.

By the way, the “Vélib” rental bicycles not only covered almost 100 kilometres on the way to the museum, but also offered completely new views of Paris.