These ‘press kit’ photos can generally be downloaded for free and used in the context of current media coverage about the German Archaeological Institute and its Göbekli Tepe research project for the following purposes:

A further use for commercial purposes, in particular for advertising, is not allowed.

The user has to delete the digital images after use. Electronic storage of image files for self archiving is not permitted.

Any editing, rearrangement, or manipulation of the digital images beyond colour correction, picture details, and reduction is inadmissible and only allowed with previous approval of the DAI press office. Also, the digital image must not be reproduced in a context misrepresenting its original meaning. A distortion of the copyrighted work in picture, written, or any other form, for instance by photographical reproduction, graphic corruption, photocomposing, or by electronic resources is not permitted.

The press is in particular liable to respect and follow the German Press Code [German external link]. Agreement to use these pictures does not automatically include the confirmation of depicted persons, owners of rights regarding depicted works, or owners of third party intellectual property. Obtaining necessary third party agreements falls to the user on individual basis. He or she has to observe by themselves the personal rights, copyrights, intellectual property rights, and any other rights of depicted persons, works, objects, or trademarks. Only the user is liable in case of non-compliance with such rights. The German Archaeological Institute (DAI) reserves the right to pursue suspicion of misuse or significant violations of these terms.

By using any of these digital images, “German Archaeological Institute, [photographer name]” has to be included as source. This does also apply to electronic publications (like websites). A specimen copy of any publication in print is to be sent without further request to the press office [external link]. In case of online publications please send the link to presse@dainst.de. 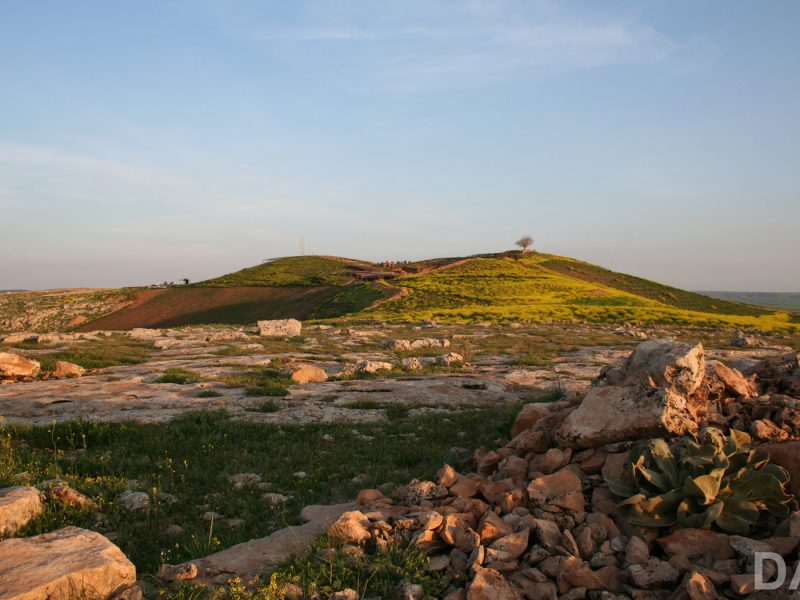 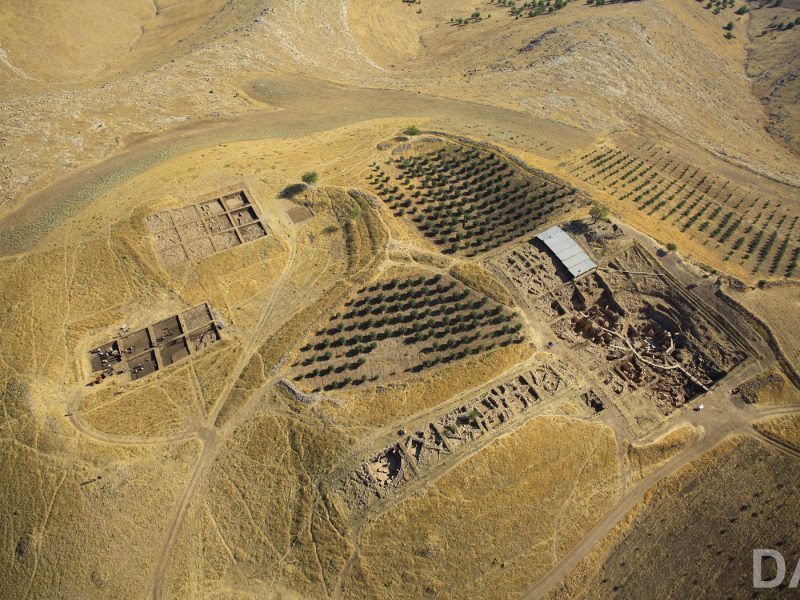 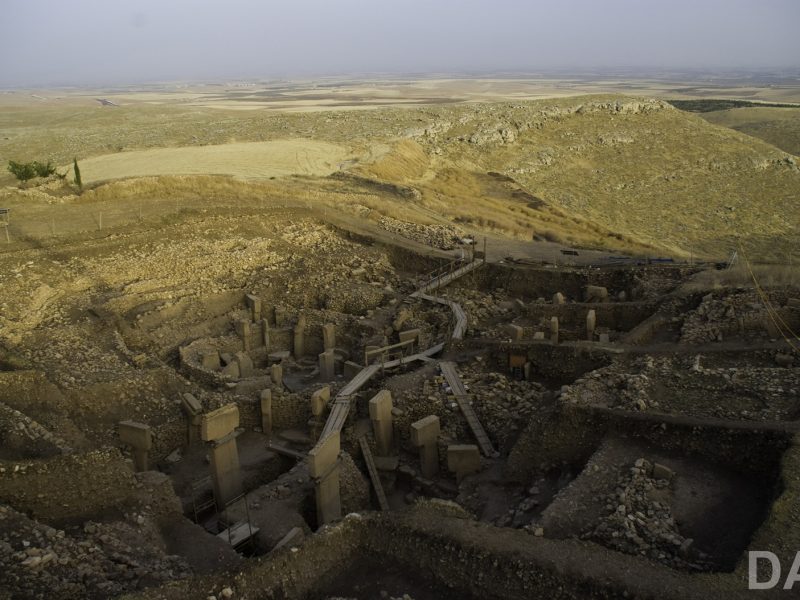 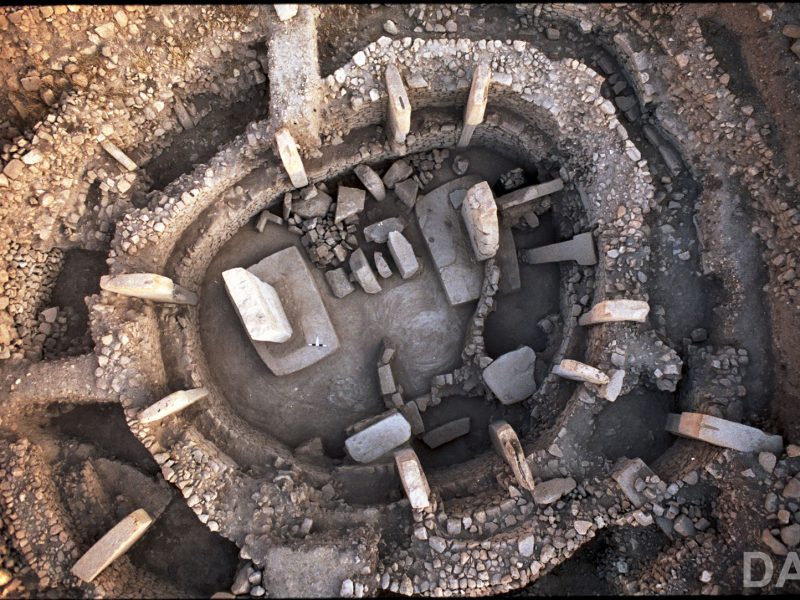 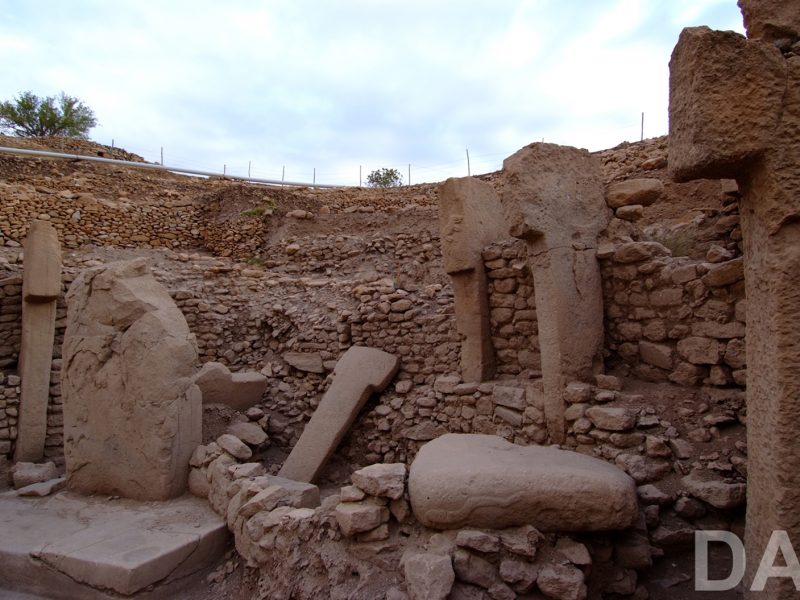 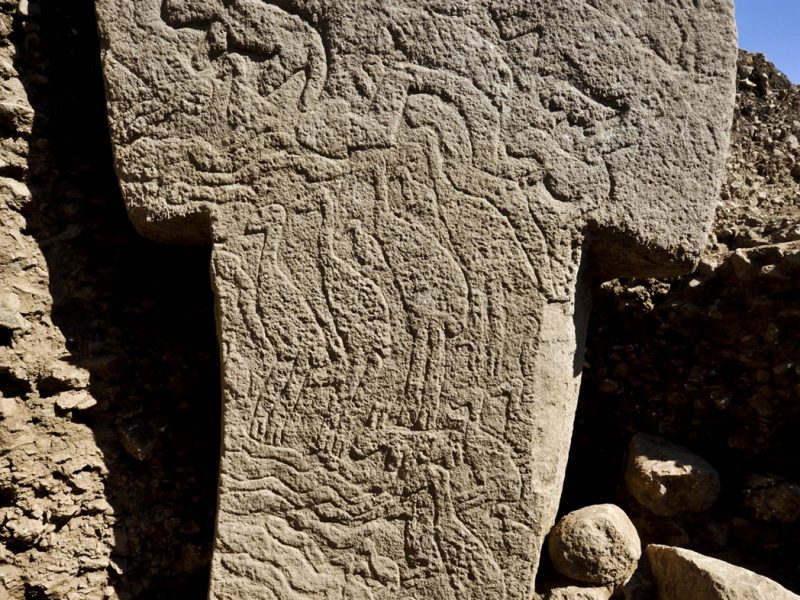 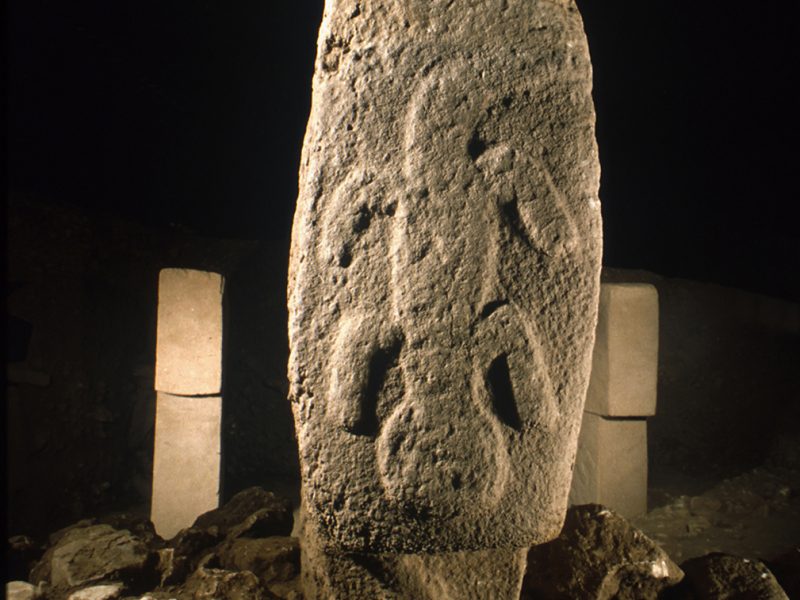 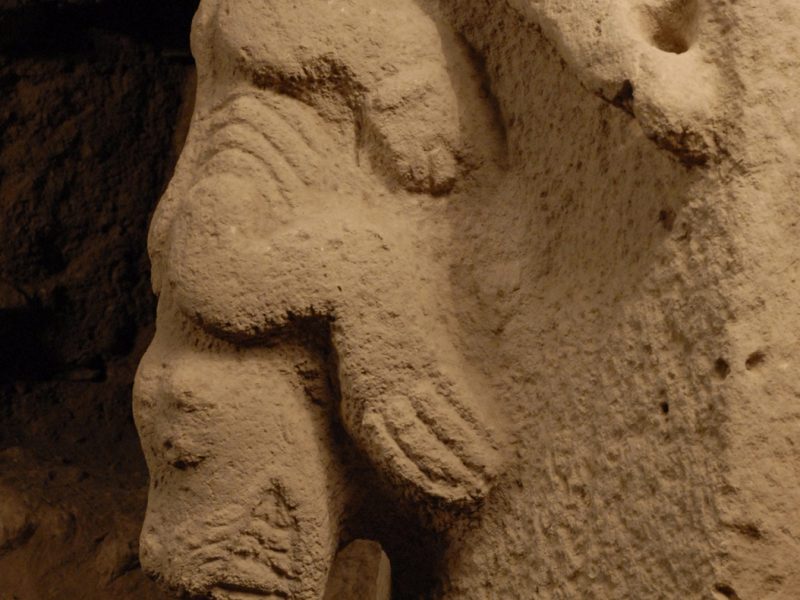 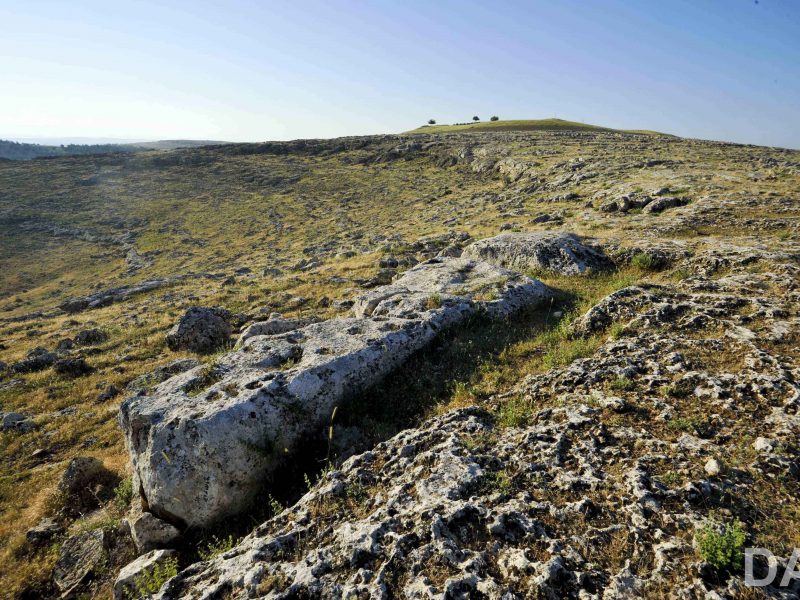