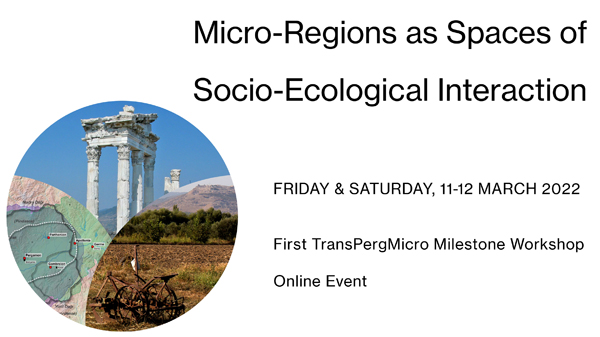 Under the heading “Micro-Regions as Spaces of Socio-Ecological Interaction”, the first milestone-workshop of the TransPergMicro project took place on March 11th and 12th. Due to the ongoing pandemic, the event unfortunately had to take place virtually. Besides several shortcomings, this had the advantage that up to 90 participants could attend the event.

The workshop is the first of three events planned as so-called “milestones” in the course of the TransPergMicro project. The project itself is scheduled to run for a maximum of twelve years – depending on positive evaluations by the German Research Foundation (DFG) every three years. The workshop took place at the end of the first project phase and the second phase has just started. The workshop therefore offered the opportunity to discuss the questions, methods and first results of TransPergMicro with an international group of colleagues from various disciplines.

The aim was to critically reflect upon the study of past socio-ecological systems within the heuristic frameworks of micro-regions in the Mediterranean and its neighbouring regions. In this context, topics such as the definition of the micro-region as an epistemological and an empiric category, the further development of socio-ecological modelling, the integration of textual evidence in socio-ecological approaches or the creation of interfaces between the studies of individual micro-regions and their synthetic combination in larger historical-archaeological and geographical discourses have been discussed – among many others issues.

The speakers included colleagues from Austria, Belgium, Canada, China, Germany, Italy, The Netherlands, Switzerland and Turkey, covering a regional spectrum from Sicily over North Africa, Italy, Greece and Turkey to Jordan. The chronological focus was set on the Hellenistic and the Roman Imperial period, but the papers covered a much broader timespan from Prehistory to Ottoman times.

Even though it is hardly possible to draw a quintessence from the broad spectrum of papers and contributions to the discussion at this point, the following aspects seem to have become particularly clear:

(1) The significance of the micro-region as an epistemological category is beyond doubt. However, the empiric importance shall not get out of sight. In this respect, the characterisation of specific micro-regions as precisely and detailed as possible should remain a central goal of the interdisciplinary case studies.

(2) “Landscape” is a central category in the study of socio-ecological interaction, but its terminological definition can differ considerably between the various disciplines involved. When archaeologists and historians talk about landscapes, it may be helpful to stress the social aspect of landscape formation and usage.

(3) Modelling offers fascinating (new) opportunities for the understanding of socio-ecological systems, particularly in the wider context of digital humanities. However, the integration of the socio-cultural sphere, which is coupled via communication and not via calculable cause and effect relationships with the other elements of the model, remains a major challenge.

(4) This challenge includes the integration of written sources, since they usually do not offer data that is ready to be filled in our models, but needs a critical evaluation first. Besides, the analysis of the perception of the natural environment, of human environment interaction or of many other aspects such as socio-economic inequality in the texts still offers much potential. The same is true for the reconstruction of the political or administrative framework of socio-economic behaviour. While images have not been discussed in the workshop, their potentials and limitations are similar to the written sources and deserve attention in socio-ecological approaches, too.

(5) The study of socio-ecological systems in the context of micro-regions seems to require an infinite number of cooperating disciplines. This is a challenging endeavour that can easily reach its limits due to various obstacles, including the lack of financial resources. The integration of existing data should therefore be more actively pursued as an alternative, or at least as a complement, to ever new data collection activities.

It is planned to publish the workshop proceedings in iDAI.publications: https://publications.dainst.org/books/dai/catalog/series/tuk 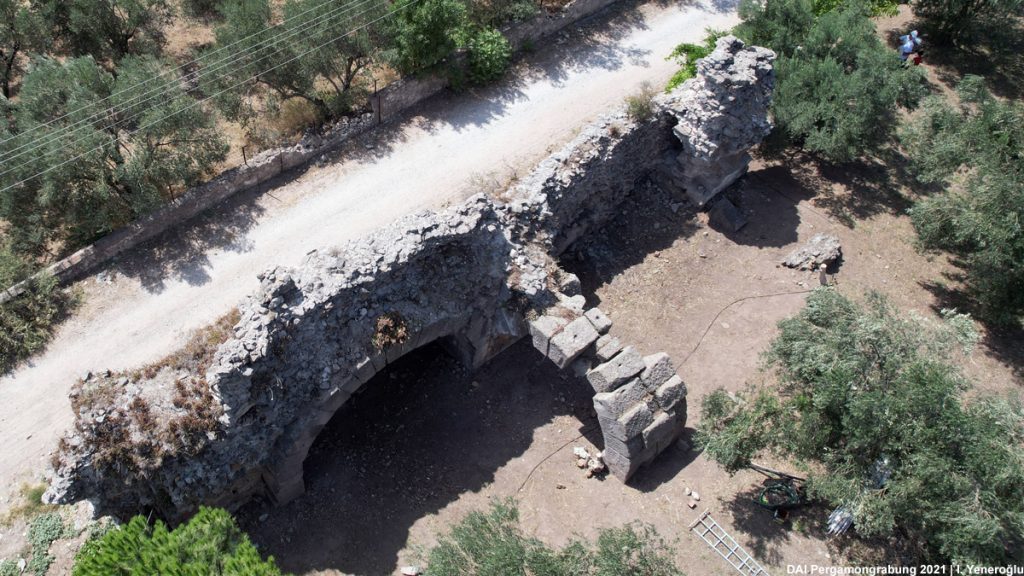 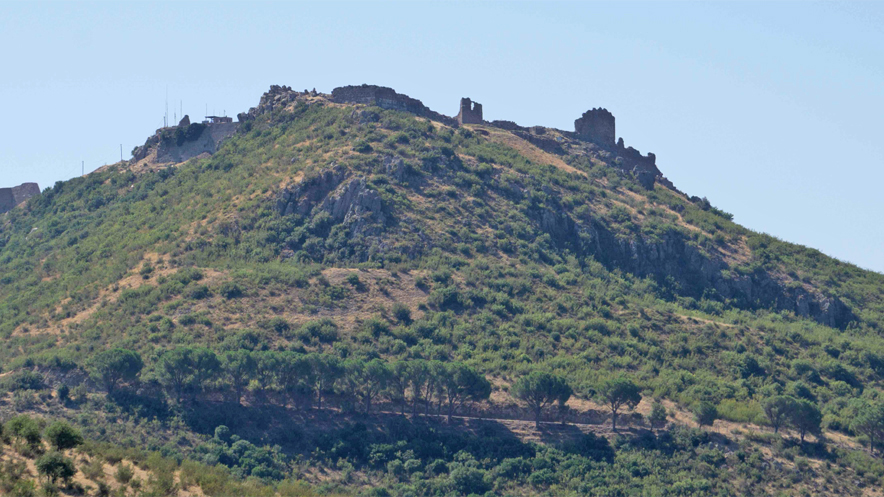 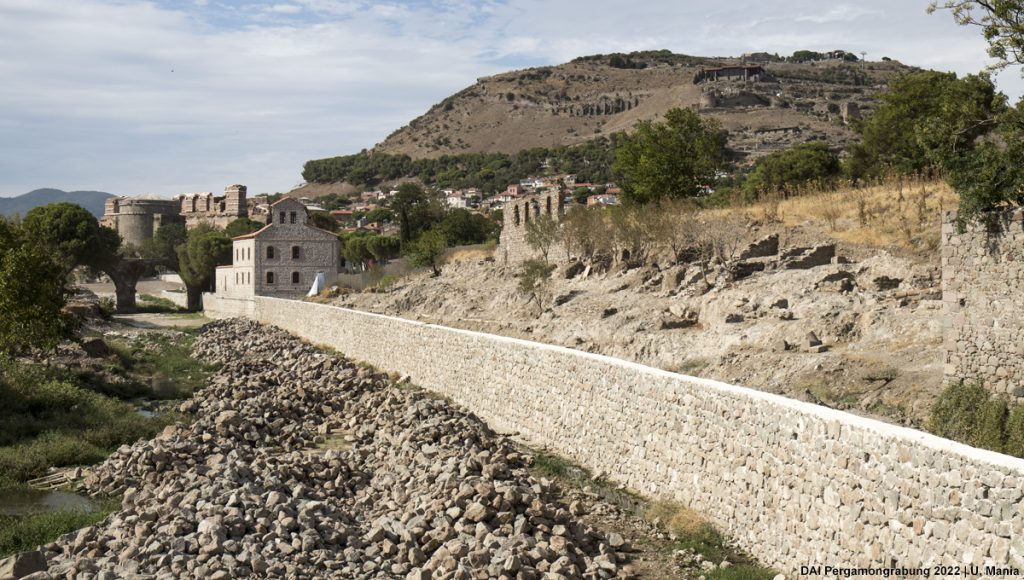