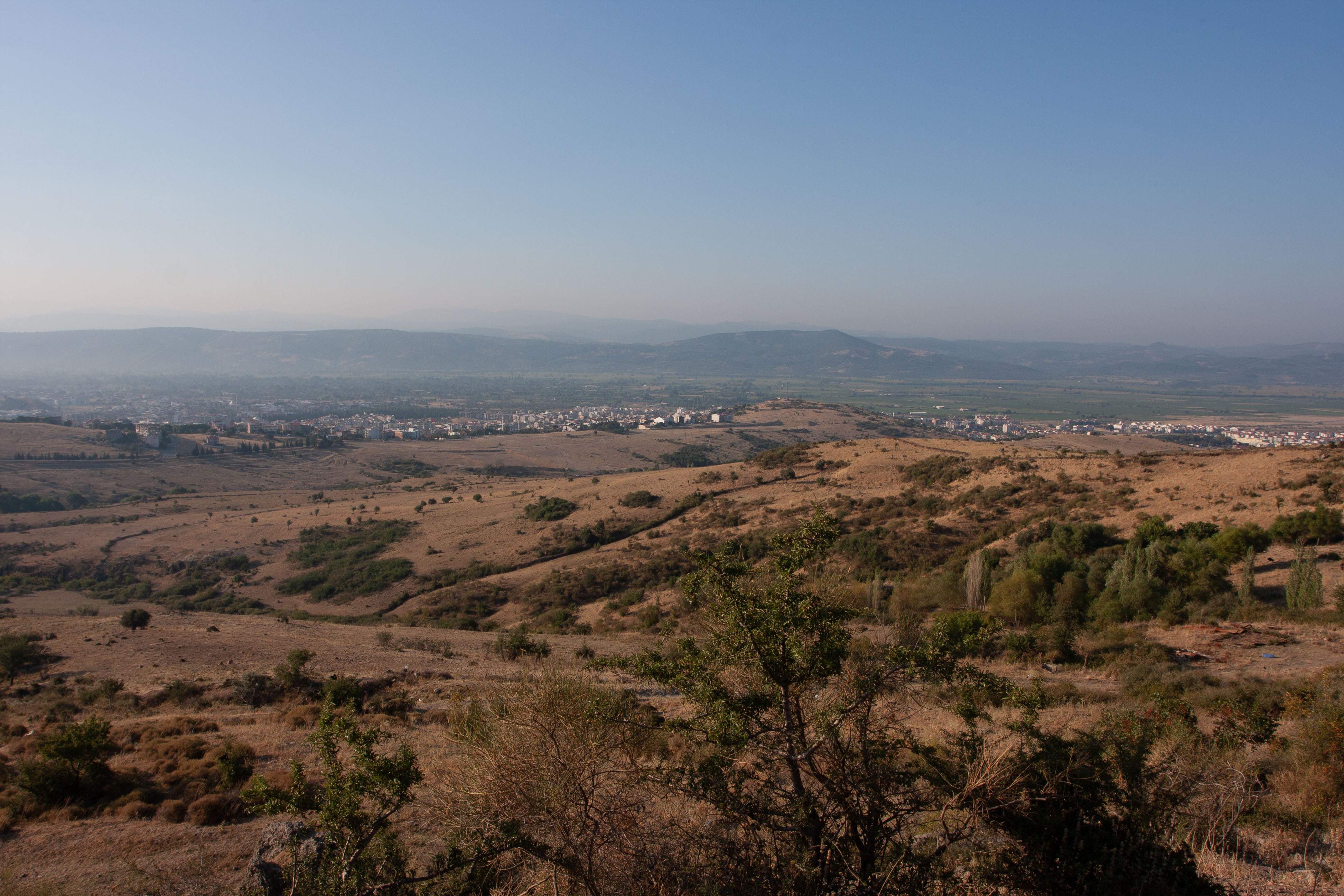 How did the surrounding area of the Pergamene Asklepieion change from Hellenism to the Roman Imperial Period? What kind of buildings and uses existed outside the famous sanctuary? These questions about the surrounding area of the very well explored sanctuary have not yet been asked. The answers to these questions could show whether the Asklepieion might have changed from an extra-urban cult place and sanatorium into a supra-regionally connected sanctuary on the outskirts of the imperial city of Pergamon.

Within the framework of the TransPergMikro project, it is planned to carry out geoprospections in the immediate vicinity of the sanctuary and to investigate the further surroundings through an archaeological survey. The latter began on 29.7.2019. Already during the first week, the German-Turkish team (Nujin Gürbey, Hatiçe Kartal, Berslan Korkut, Ulrich Mania, Rick Springer) was able to explore a large part of the area, discovering graves and tombs in the vicinity of the Asklepieion, which are oriented both to the sanctuary and to a hitherto unknown road connection. The so far unknown necropolis allows not only a reliable determination of the extent of the Asklepieion and its integration into the ancient road system, but is also an important contribution to the preservation of the cultural heritage of Bergama and Pergamon, because the investigation area is threatened in parts by illegal settlement, littering and erosion due to excessive grazing. 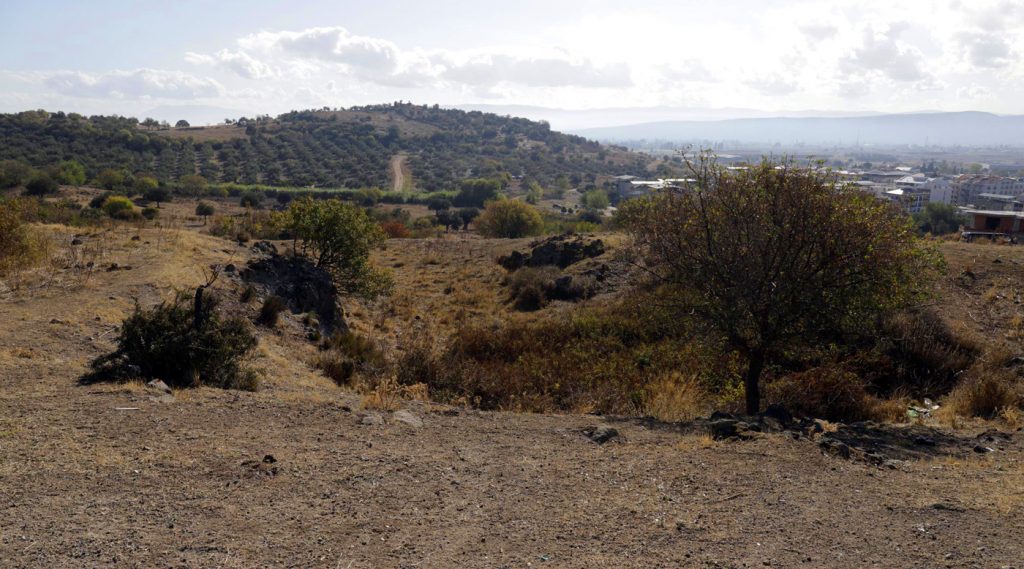