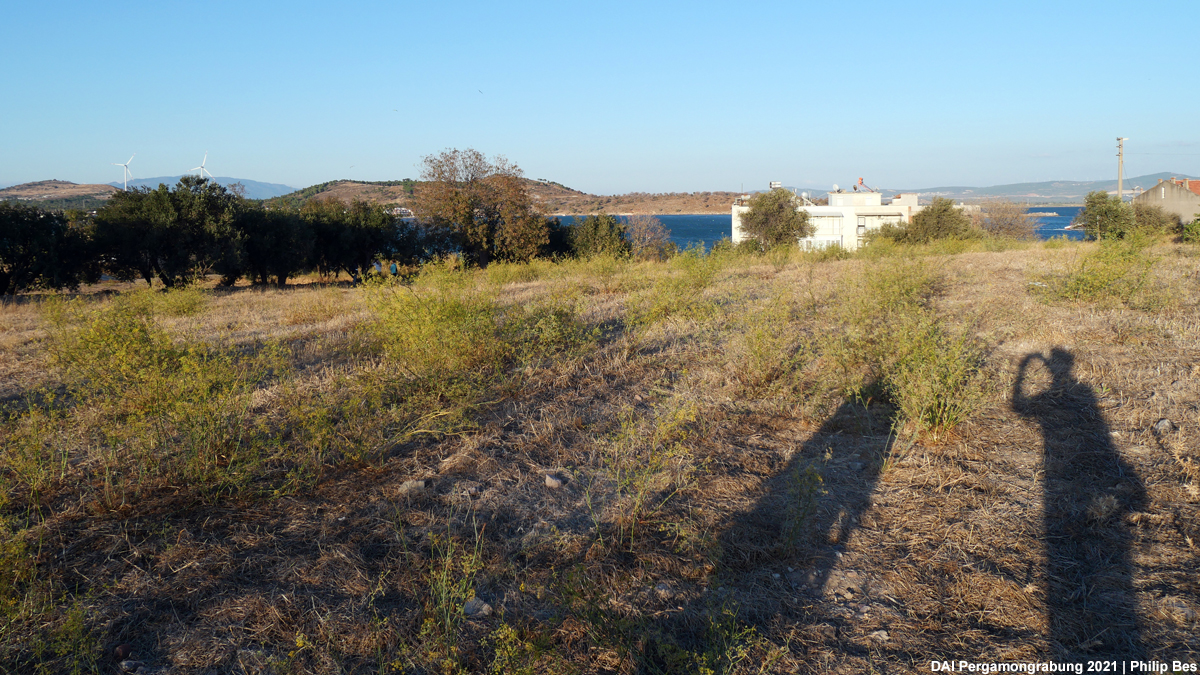 Following two years (2019 and 2020) of intensive field survey at Çandarlı (ancient Pitane), which was completed in 2020, this year’s research focus was fully devoted to the study of the artefacts we have collected. We did visit Çandarlı on two occasions, not for more artefact collection, but to verify and discuss some of our observations, as well as to show the research area to our new team members.

Our focus was, however, not on all artefacts that we have collected. In line with the TransPergMikro Project’s first three-year phase (2019–2022), we were concerned with all artefacts that are related to the manufacture of red slip tableware at ancient Pitane during the Roman Imperial and Late Antique periods (see our blog entries from 2019 and 2020 for further background). Figure 1 shows a selection of artefacts that provide primary evidence for that local manufacture, and which help us to understand and (partly) reconstruct the so-called chaîne opératoire: from various production tools on the left (e.g., spacer discs, stacking devices), and a variety of defects and waste items in the centre (e.g., kiln slag, kiln lining), to vessel wasters on the right. In addition, we included in our study all red slip tableware fragments that were imported, which besides being indications for exchange connections and patterns, these artefacts will also help us better understand when local manufacture came to an end.

Therefore, we identified each ceramic fragment by macroscopic fabric by looking at its texture, inclusions, and colour after having made a small fresh break, and classified it by matching it with our fabric reference collection. Such a reference collection is a methodological tool which consists of pottery fragments that are representative of different ceramic categories or fabrics. A selection of fragments that match the various fabrics in our reference collection were analysed using the portable XRF of the Freie Universität Berlin (for which we are indebted to our colleagues of Physical Geography and to Dr. des. Lars Heinze for his valuable help), a device which provides details about the chemical/elemental composition of a pottery fragment. This is important, as these results can help determine which fabrics are related to the local manufacture. A selection of samples in the meantime has been shipped to a laboratory at İstanbul Technical University where these will be analysed in more detail, using equipment that allows for fully controlled circumstances. Also, a fragment’s shape was compared to published typologies (a typology consists of a repertoire of standardised/formalised shapes) and, when possible, assigned a type number. These data have all been entered into a digital spreadsheet, which will form the basis for further interpretation, such as diachronic and distribution analysis. Furthermore, we also documented many fragments by drawing and photography.

So, what can already be mentioned now that all relevant pottery has been studied? 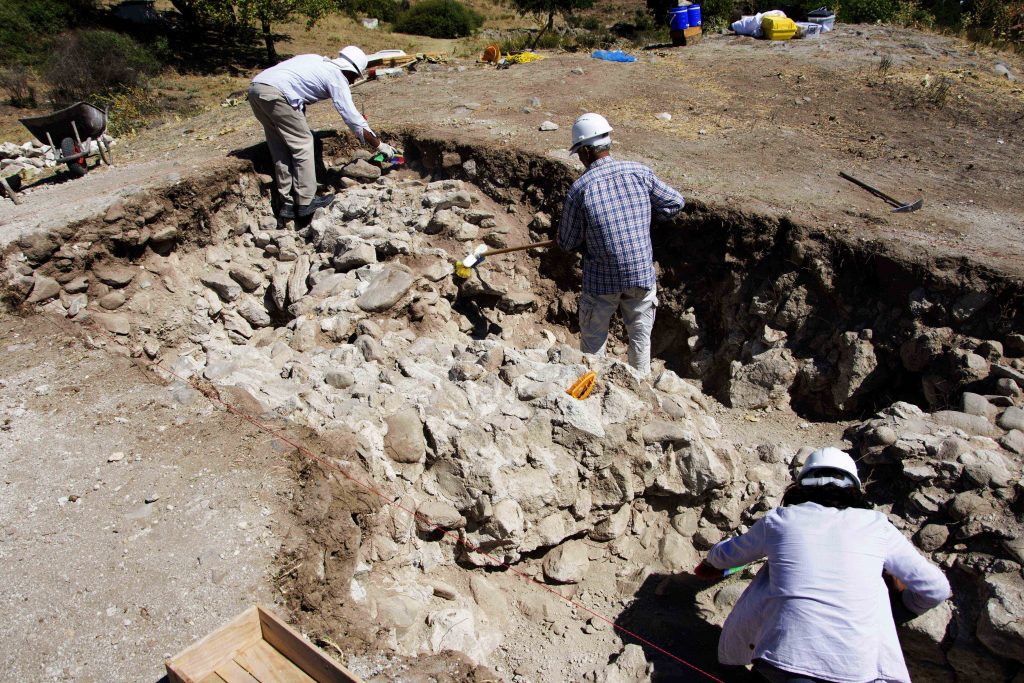 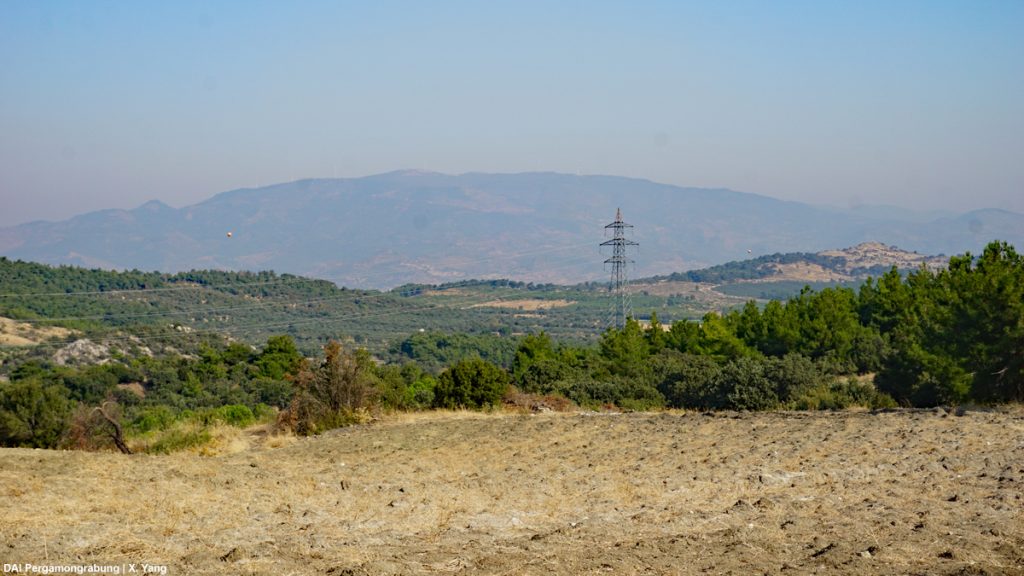 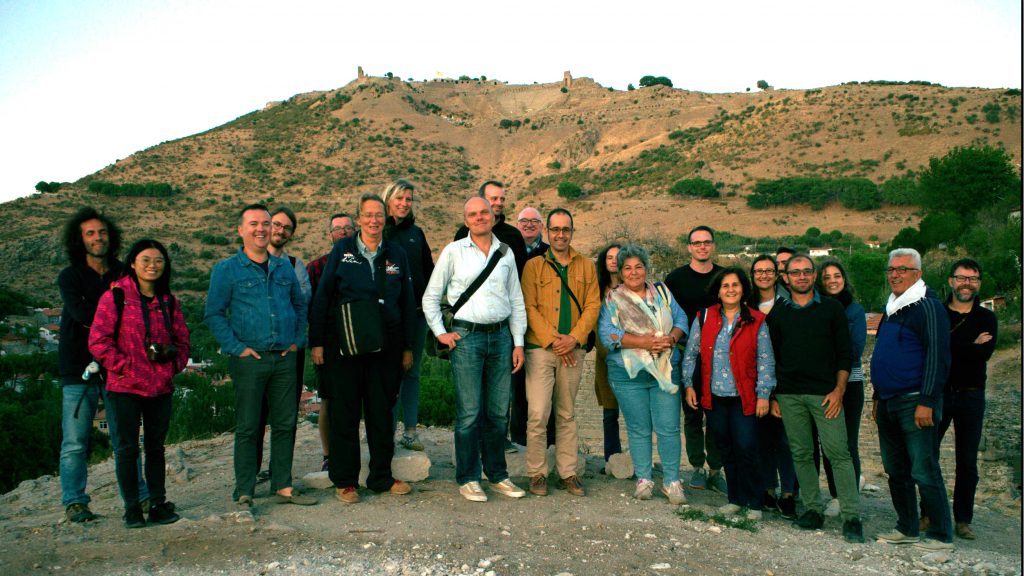