Most astonishing news are spreading these days again. An article published November 14th in Epoch Times [external link] was claiming a truly amazing discovery already in it’s headline: “Australian Aboriginal symbols found on mysterious 12,000-year-old-pillar in Turkey”. Since then these news were repeatedly picked up and reproduced, and meanwhile we received many requests by interested readers here, asking if this was true.

This unusual hypothesis was based on superficial similarities between selected images and symbols occurring in both cultural contexts (Anatolian Pre-Pottery Neolithic Göbekli Tepe and Aboriginal Australia). Aboriginal signs and symbols apparently painted onto a medicine man’s chest or carved into stones are paralleled with reliefs on Göbekli Tepe’s pillars or other objects known from this and contemporary sites of the region.

Before having a closer look into these assumed analogies, a few general remarks should be noted. According to latest research, the Australian continent most likely was settled about 65,000 years ago (cf. Clarkson et al. 2017), probably via the Malay archipelago. So, both cultures were contemporary at some point? Yes, but in different parts of the world – with an ocean between them. And with an incredibly long period of isolation in case of the Australians (Bergström 2016). This obvious chronological gap and the huge geographical distance of about 15,000 km would make a direct relation and interaction of both cultural phenomena rather difficult.

On the other hand the key evidence, the Aboriginal elder’s chest symbol, is of a much younger date. The referenced depiction seems to be the reproduction of a photograph from the late 19th / early 20th century Spencer and Gillen anthropological expeditions through the continent (further information and resources on the website of the “Reconstruction the Spencer and Gillen Collection Project”: [external link]). The original photograph was first published in 1904 (Spencer & Gillen 1904, 58 Fig. 33) – significantly later, about circa 12,000 years later to be precise, than the Göbekli Tepe pillar was carved. Again quite a distance. 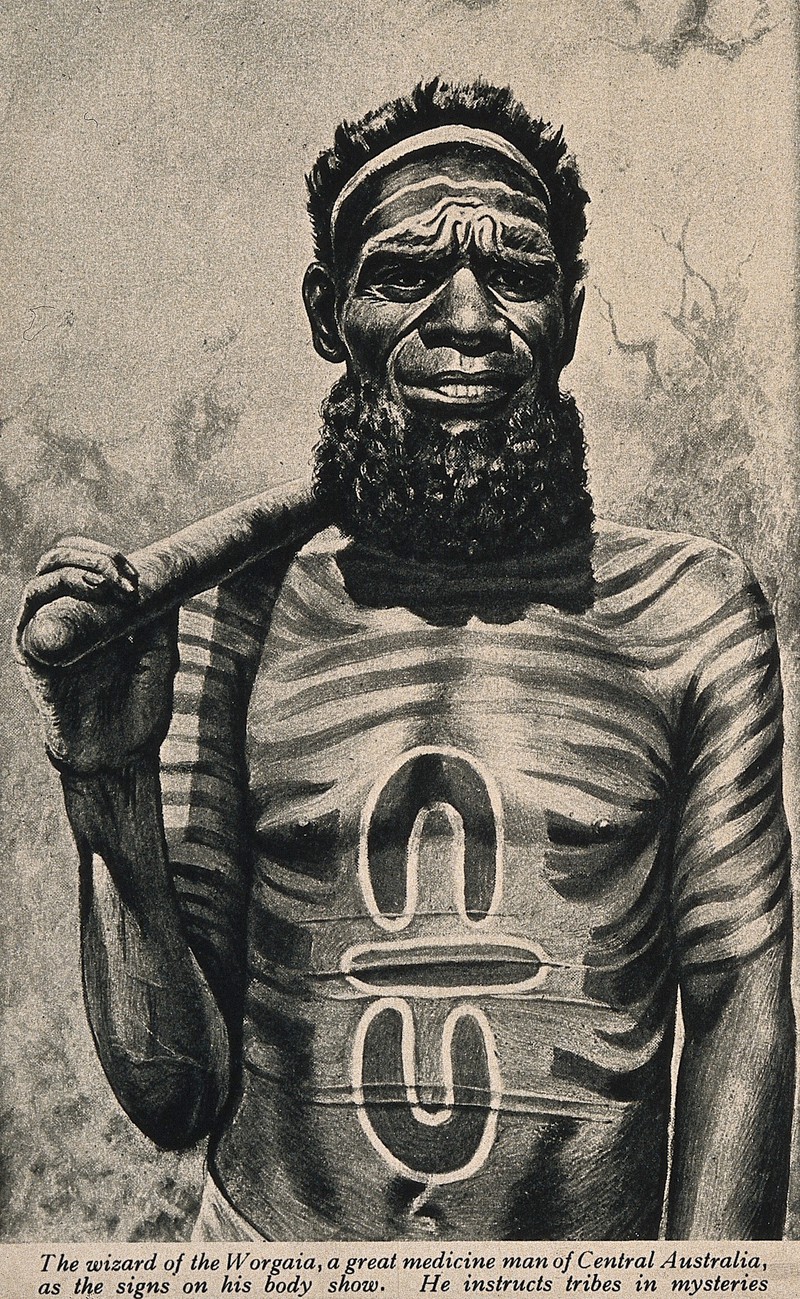 Fig. 2: Pillar 28 from Enclosure C with a symbol resembling the Aboriginal body painting only at first glance. However, upon closer inspection it becomes clear that there are significant differences. (Photo: K. Schmidt, emphasis: J. Notroff)

Yet the rather recent study of Aboriginal symbolism at least allows us to understand the icon in question here, describing two persons communicating. However, the supposed analogy at Göbekli Tepe is (at least in this combination) a much rarer exception in early Neolithic iconography – one of which we cannot say what it actually meant to the prehistoric people carving it, due to a lack of any related sources. Besides, and that might be the strongest point to highlight here: the Göbekli Tepe symbol does not at all look exactly the same. In fact, upon closer inspection it appears quite different (cf. Fig. 2): what appears to be a straight horizontal line in the Aboriginal sign is more of an “H”-shaped icon on the T-Pillar – with two vertical ‘arms’ at each side (which are obviously missing in the Australian example).

The same has to be said about the other symbols mentioned and in particular the female figure from Göbekli Tepe’s so-called Lion’s Pillar Building which is linked to Aboriginal depictions of the Rainbow Serpent, going by the name of Yingarna – sometimes depicted as a women in some Aboriginal cultures. Again, we know context and meaning of one of these (the Australian example), but do not have any further sources for the other one at Göbekli Tepe – which, by the way, was not part of the original decoration, but is a later added (and again exceptional) graffito.

These already dubious analogies are further complicated by assumptions aiming to underline the argument, but lacking a clear factual basis. Substantiating that the Göbekli Tepe pillar symbols must be “similarly sacred” since the “pillar depicts a deity” is of course highly interesting, but not without problems as already discussed earlier. And the assertion that the enclosures at Göbekli Tepe were “… created by a society that was wiped out by a cataclysmic event”, referring to a recently published study causing a similar  news output, did not go without criticism too.

In the end, an all too simple identification of similarly appearing symbols and equation of the complex individual cultural phenomena behind them, would be highly speculative – and is doing injustice to both cultures and their rich iconography. Furthermore, the focus on only a few selected images and symbols in an otherwise rich (and diverse) iconographic repertoire seems arbitrary. There are many more differences to be noted between these two cultures and places than actual similarities.

Additionally, Aboriginal Australians are not at all forming one single homogenous culture complex. More than 400 distinct Australian Aboriginal peoples could have been identified meanwhile, distinct groups with an own language (including a specific symbolic language) and peculiar culture (Horton 1994).

So, to answer the question posed in this headline: No. No, Göbekli Tepe was not built by Aboriginal Australians. The superficial similarities in iconography and art are exceptional coincidences in the best and misinterpretations in the most unfavourable case. With the same line of argument one could think, the early Neolithic hunter-gatherers of Göbekli Tepe were already inventing the letter “T” due to the characteristic shape of these omnipresent pillars …