Building with big stones. – Or: There is no globe-spanning ‘Megalithic Culture’.

Recently a colleague from the University of Gothenburg, Bettina Schulz Paulsson, published a most interesting study [external link] about the origin and evolution of megalithic constructions in Europe (Schulz Paulsson 2019). Since we received quite a number of questions and comments about the absence of any reference to the Göbekli Tepe monuments in the discussion, we thought this could be a good opportunity to address a wider misunderstanding regarding megalithic phenomenona throughout the world: It is important to note that there is no one globe-spanning ‘Megalithic Culture’, but rather megalithic cultures (plural) – building with great (Greek: mégas) stone (Greek: líthos). 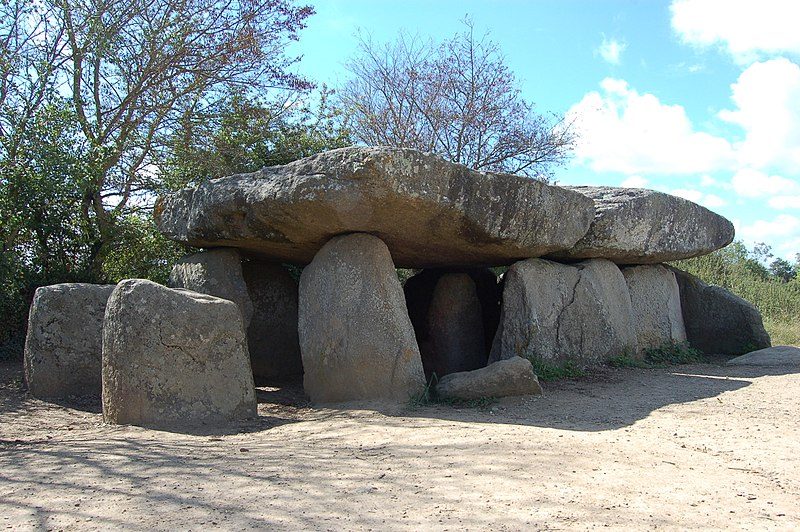 In her analysis, Schulz Paulsson looked into the origin of a very specific type of European Neolithic monuments known from the Atlantic coast up to Scandinavia: So-called dolmens, which are basically built of large stone slabs, piled on top of each other, much resembling giant tables. These monuments were erected above ground and most often covered by a mound of stones or soil. Archaeological research could demonstrate that these can be considered megalithic tombs (e.g. i.a. Montelius 1907; Joussaume 1985; Sherrat 1990; Cummings and Richards 2014). The current study could demonstrate, based on more than 2,400 radiocarbon dates from such megalithic constructions and their surroundings and Bayesian modelling (cf. e.g. Bronk Ramsey 2009), that the first megalithic tombs of this type seem to date about 4,800 BC in the Channel Islands, Corsica, Sardinia – and north-western France. But only in the latter region there are also known similar earthen grave monuments actually preceding the first megaliths. Since the other regions are lacking any similar related earlier structures, the possible origin of this specific building tradition apparently thus could be tracked back to the Paris basin (if this really means megalithic building tradition in Europe is necessarily the result of cultural diffusion may be worth a discussion of its own; in an earlier comment, University College London’s David Wengrow noted the interesting possibility of similar underlying principles and related skills in maritime techniques (dragging and lifting canoes) and megalith transport [external link]). 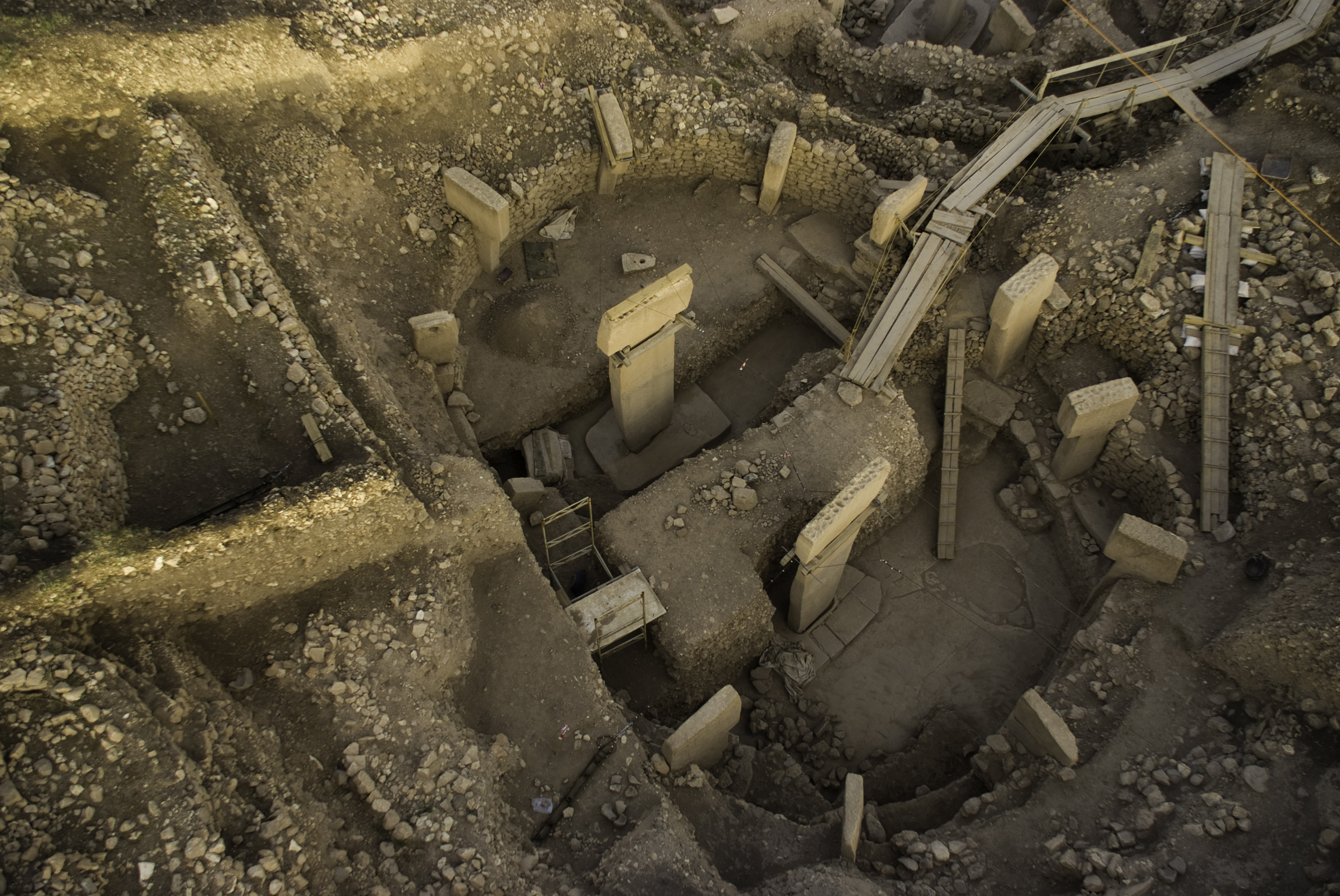 But what about Göbekli Tepe now? First of all, the monumental structures excavated in south-eastern Turkey are significantly older (dating to the 10th millennium BC) – and also significantly different from the European megalithic tombs discussed in Schulz Paulsson’s study. Although a relation to mortuary ritual may be discussed for activities having taken place at Göbekli Tepe as well (cf. Notroff et al. 2016; Gresky et al. 2017), according current state of research these buildings were not primarily constructed as graves (to this day no related burials were found), but as place of complex social gatherings, exchange and communication. Unlike the European dolmens, Göbekli Tepe’s monuments consist of monolithic T-shaped pillars arranged in considerably larger circles, grouping around another pair of similar pillars. Dry-stone walls and stone benches are connecting these pillars, forming the characteristic huge circular structures.

So, to cut a long discussion short: While there is a clear typological, regional, and chronological relation between several of the European megalithic constructions, no link whatsoever leads to (or from) the Pre-Pottery Neolithic monuments in Anatolia. These are very different structures of a very different construction type and a very different function. From different periods and geographical regions, thousands of kilometres and years apart. There are no intermediate forms bridging this huge gap, no other finds suggesting any such relation.