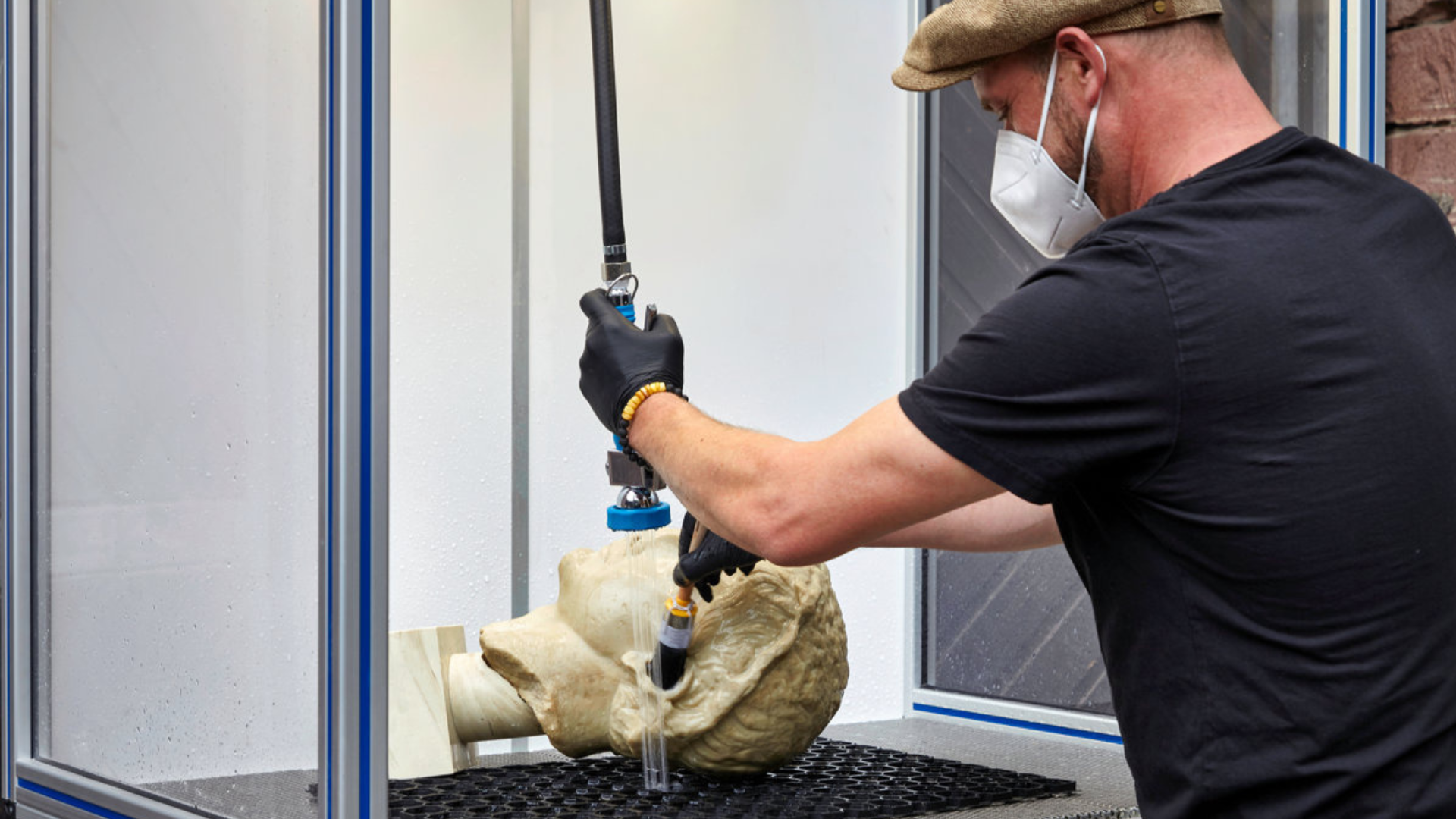 Specialists of the Cultural Heritage Response Unit (KGR) at Leibniz-Zentrum für Archäologie (LEIZA) are developing and trialling a multifunctional, scalable and air-transportable system for salvaging cultural property in disasters. 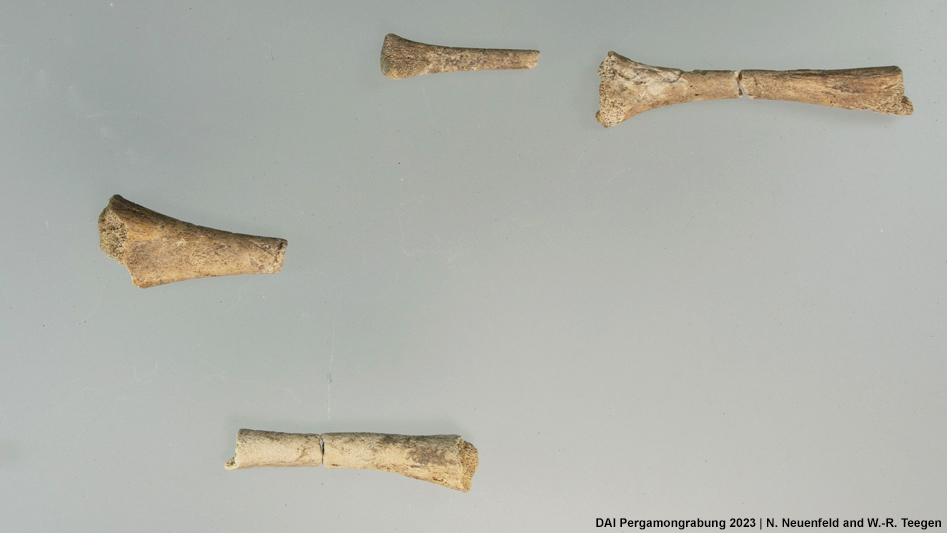 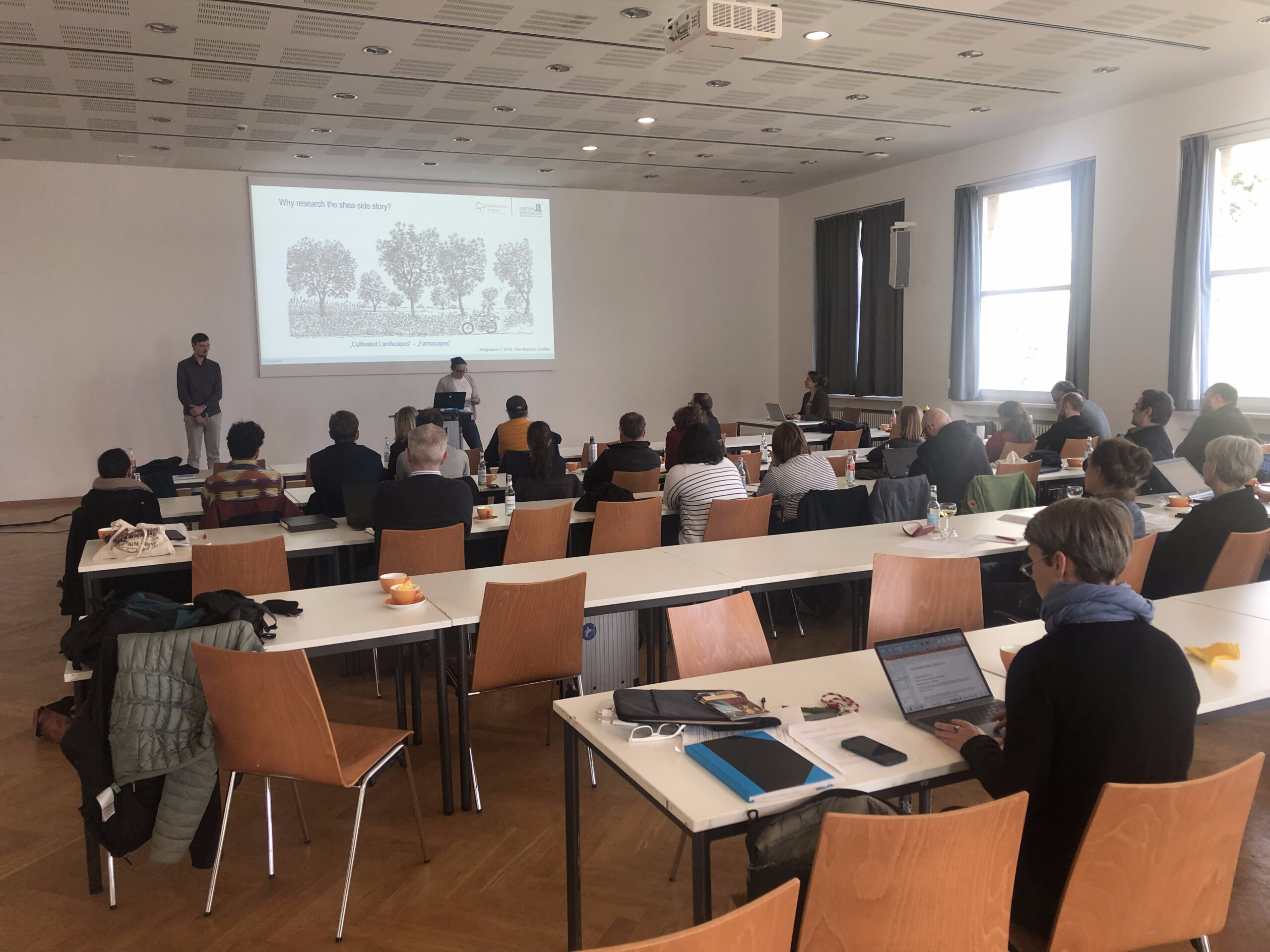 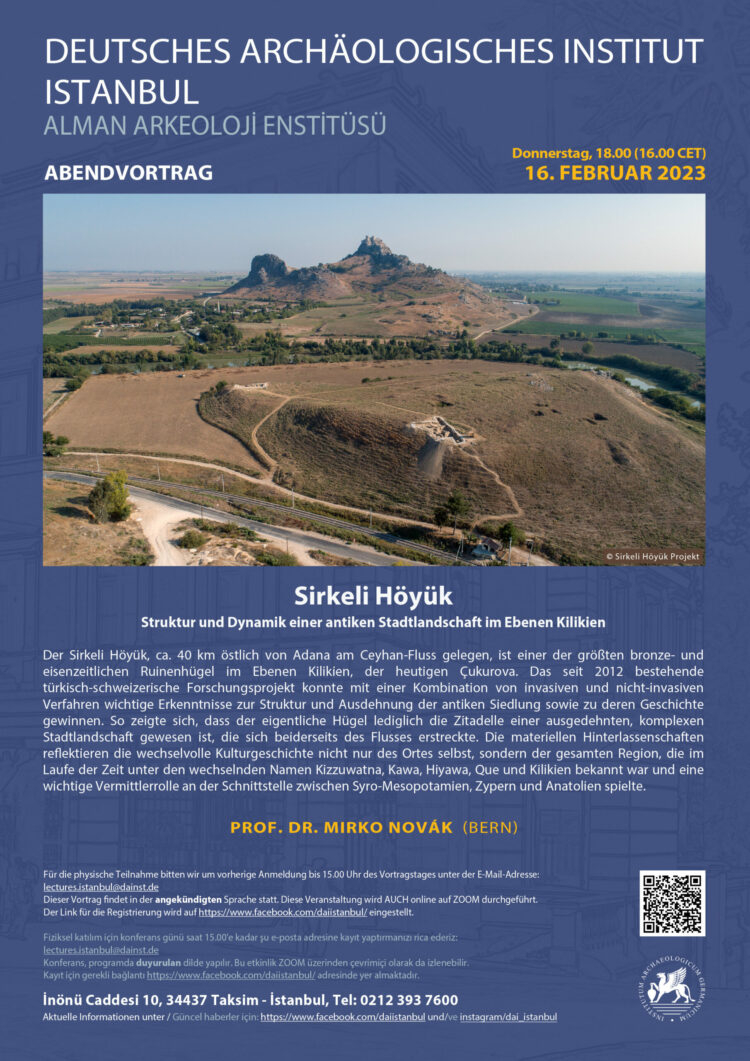 The Sirkeli Höyük, located about 40km east of Adana on the Ceyhan River, is one of the largest Bronze and Iron Age ruin mounds in Cilician Plain, today’s Çukurova. The […] 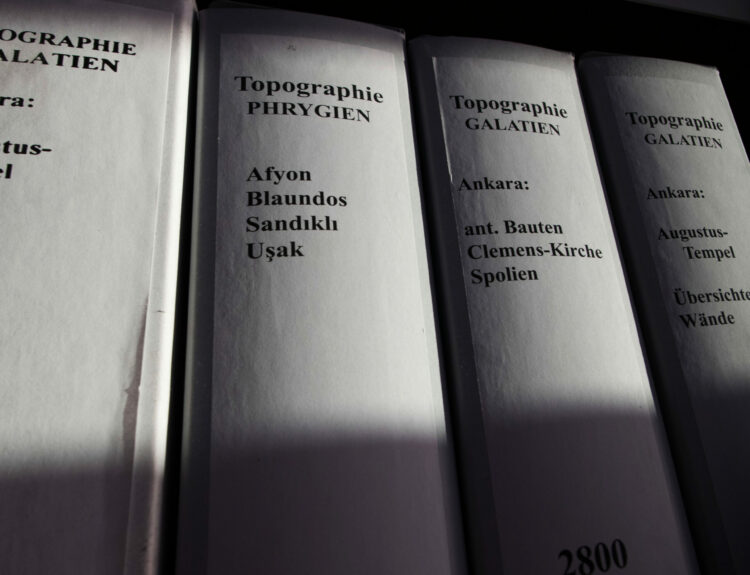 Photo of the Month

D-DAI-IST-2023-00001, B. Güler My first job at the Istanbul department of the DAI was related to photography. In 2016, I worked for the Pergamon and Boğazköy excavation archives. Whenever my […] 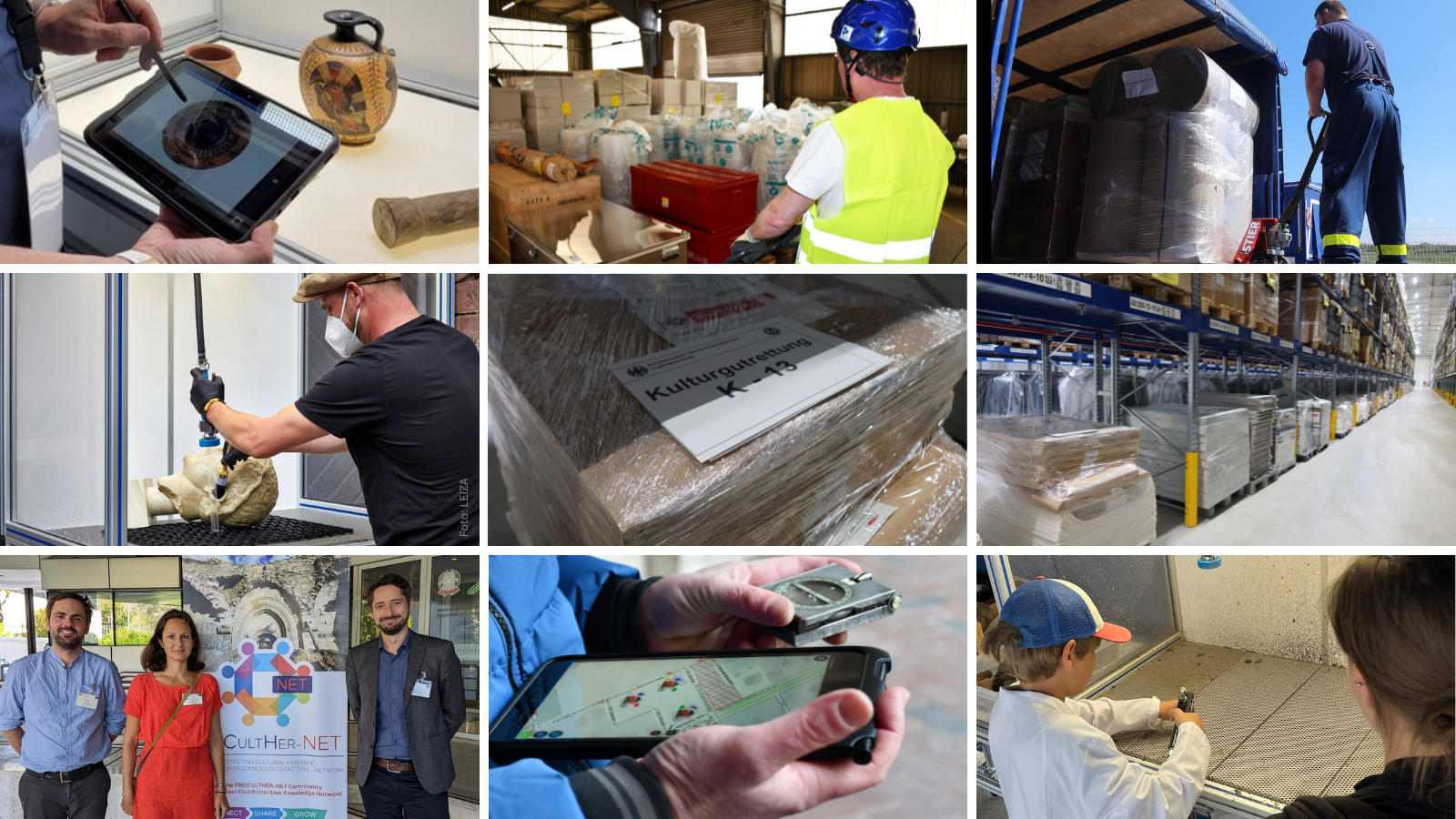 Our team wishes you all the best for the new year! 2022 was a very eventful year. In our review of the year, we offer an insight into the work […] 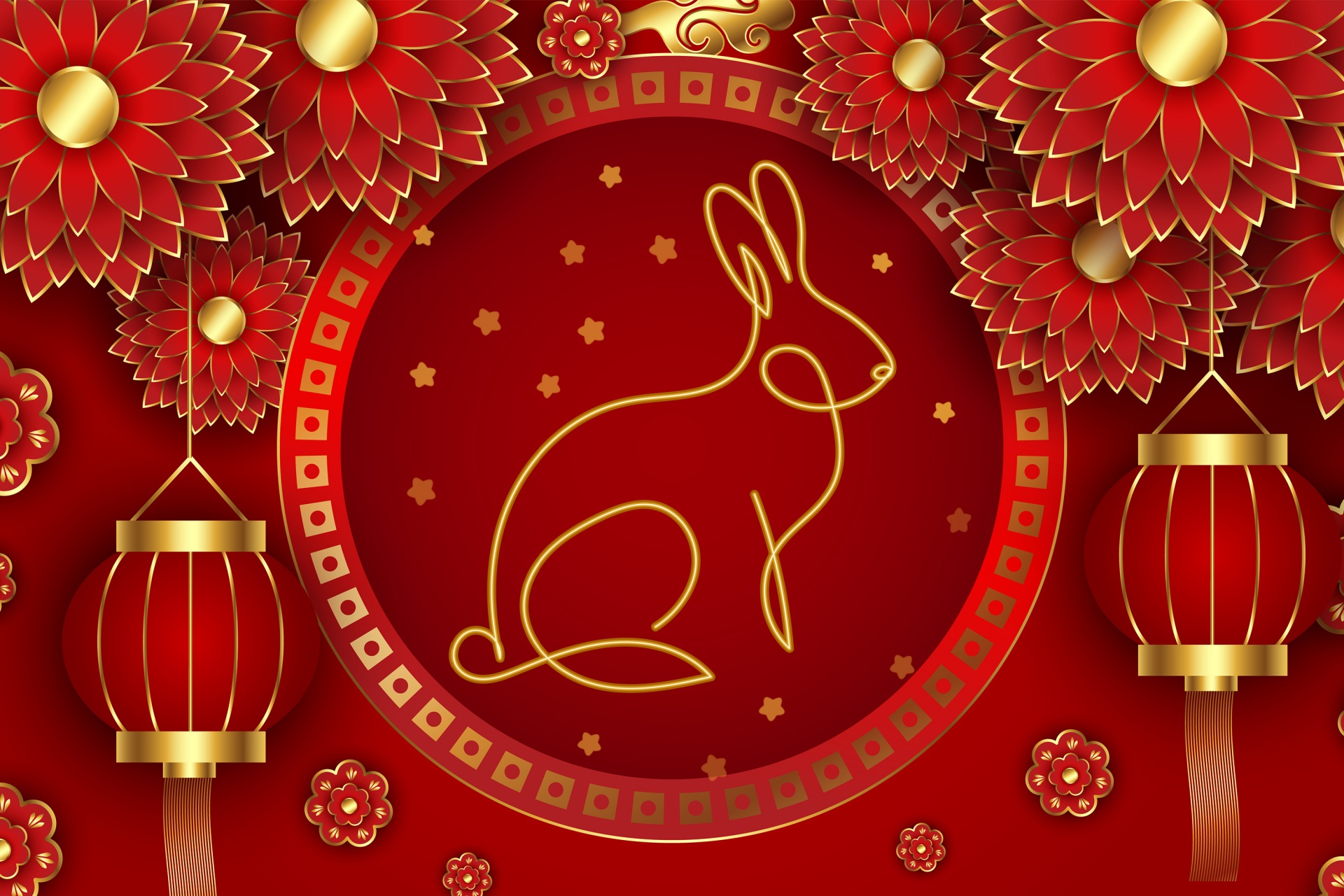 At the 15th Conference for Nubian Studies, members of some SPP projects presented their current research on Kordofan and Kanem-Bornu.

Here you may re-listen to a short broadcast about dendrochronology, including an interview with Ingo Heinrich during the Groundcheck Conference at the Federal Foreign Office on June 2nd, 2022. It […] 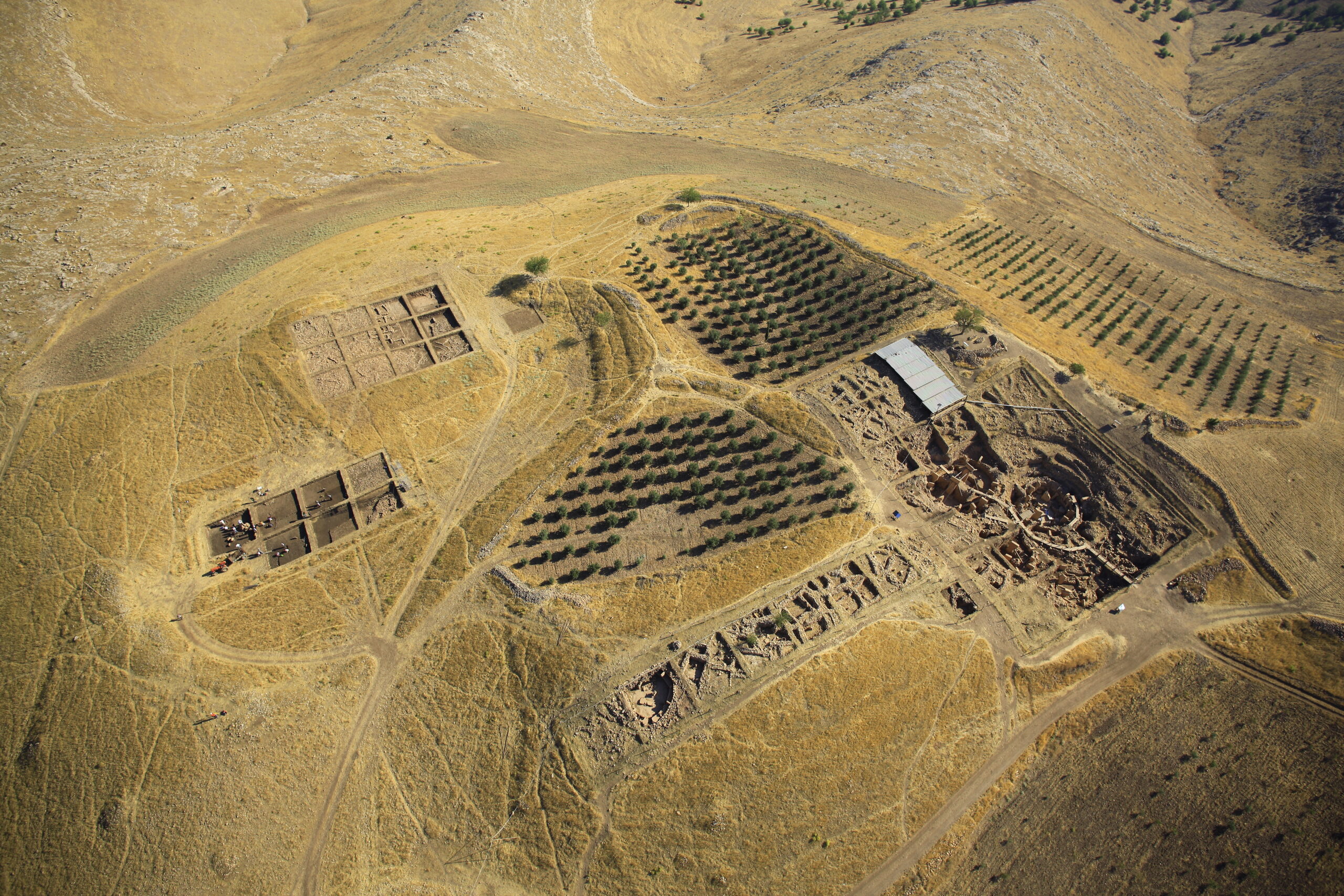 The year 2020 marked a quarter of a century since the beginning of archaeological excavations at Göbekli Tepe. Unfortunately, due to the pandemic, this anniversary was somewhat forgotten. Reason enough […]