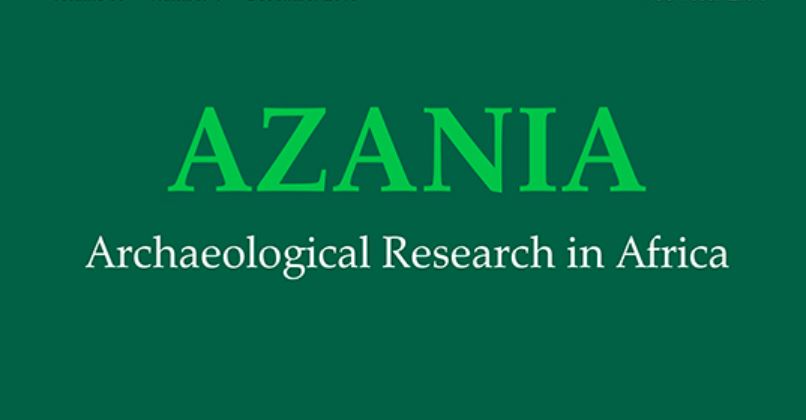 One of the most intriguing problems concerning the Kanem-Borno sultanate of the central Sahel between the eighth and nineteenth centuries AD concerns its early intra-African connections. Apart from historically documented linkages with North and parts of West Africa, were there trade and other contacts with eastern regions such as Darfur, the Middle Nile Valley and areas beyond prior to the fifteenth century? […]