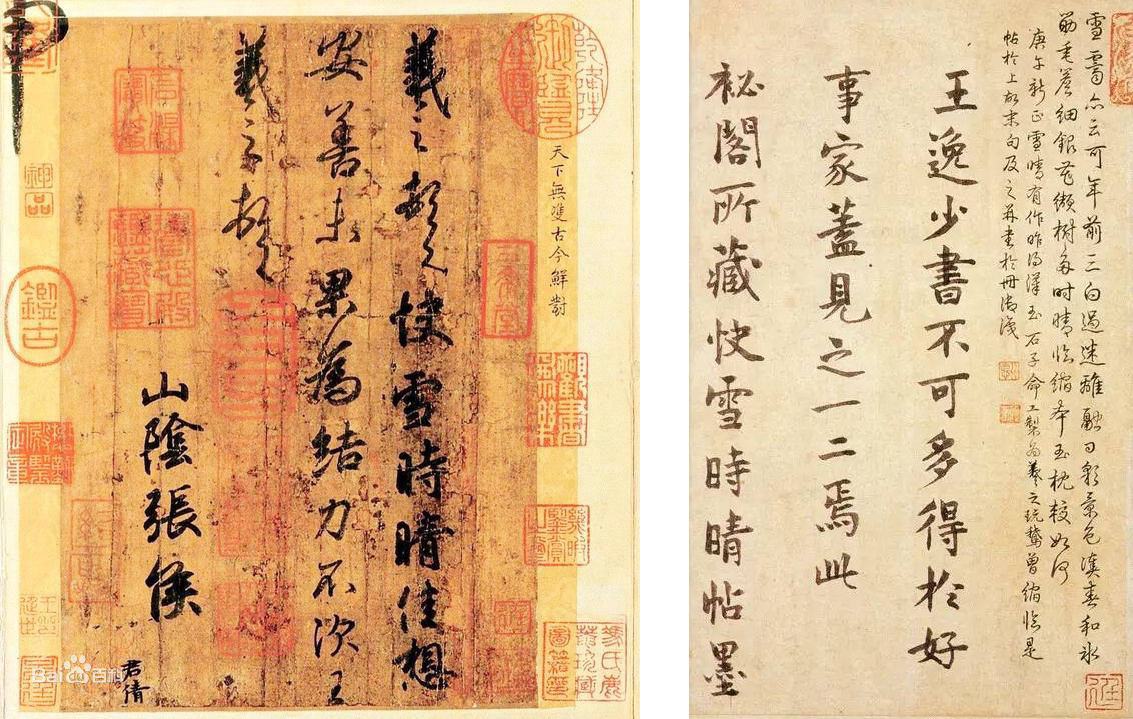 For people who are not very familiar with Chinese traditional culture, they might get confused by those different names of one emperor when they read something about Chinese history. For example, the very famous Emperor Qianlong (AD 1711-1799) of the Qing dynasty (AD 1644-1912), was given the name Aixinjueluo·Hongli at birth, but he is also called Gao Zong or Chun Huangdi besides Qianlong. Why does he have different names?

To answer the question, we first need to get into the naming system of ancient China briefly. In general, all the people of the Han nationality (China’s main nationality) will have a full name at birth including a family name (normally composed of one or two Chinese characters), which is placed in the front, and a first name (normally also composed of one or two Chinese characters) followed. Each first name has a specific meaning. People from the middle class or higher will have a style name (also known as courtesy name) when they grow up to be regarded as adults, namely, boys at their age of 20 and girls at 15. The style name is given by respected elders, and always has an explanation or supplementation to the meaning of the first name. The first name is only used or called by oneself to show one’s self-modesty while the style name is only used or called by others to show others’ respect to the person they address. Many people also have a pseudonym (Hao). It’s also for others to address, just like the style name, but with more respect. Another difference is that the pseudonym is named by oneself and not by the respected elders.  But in the late times, it also can be given by others. Normally, people do not change their first name or the style name, but do change the pseudonym. As for the family name, it’s quite interesting that there’re many cases showing the big changes. The main reasons for a family name changing include taboo of characters, fall of native state, shortness of long surname, avoiding disaster, surname granted by emperor, follow husband’s surname when woman gets married, or follow wife’s surname when man marries and lives with wife’s family. This naming system only works to the people of Han nationality or those minorities who already accept Chinese culture. Other minorities still use their own languages and the local naming methods. Their names recorded in the Chinese historical references are the transliteration in Chinese.

With the basic knowledge introduced above, we can now take a look at the names of emperors of ancient China. For the westerns, it seems like each emperor has several names. Are these names the family name, the first name, the style name and the pseudonym? Actually, no, they have something less but also something more.

Something less? First of all, no matter Han nationality or minority, all the emperors have full names after birth (some have the names changed when they become emperors). But since they are the emperors, any usage of any character of their full names is prohibited nationwide, and they have several specific words to call themselves instead of the first name, therefore their full names are mainly written in the historical records but not used during the reign, or even after they died. The style name, which is used for others to address, the first emperor of a new dynasty normally has, if he’s born in a middle ranked family and establishes the dynasty after turning 20 years old. But it won’t be used anymore as soon as he becomes an emperor because no one dares. Instead, “Emperor” or “Your majesty” is the main form of address people take. Thus the style name of emperors has been disappeared generation after generation. For those emperors coming from minorities, they do not have a style name from the very beginning. As for the pseudonym, mainly those emperors who deeply devote themselves into the artistic world have.

So, those several “names” of an emperor of ancient China are not the real names, they are just different titles!

Here’re some examples for a better understanding:

1 – Address with the Posthumous title (before the Tang dynasty)

3 – Address with the Reign title (starting from the Ming dynasty)

P.S. Taboo on using the personal names of emperors is a very serious issue in the ancient China. People are not allowed to use the same characters of emperors’ personal names. In case there’s any character in one’s name that are the same as the emperors’, people should change it. For the written texts, usually use some other characters to replace it; in case there’s no other choice, then one should add or reduce one stroke of the original character, to show the difference.