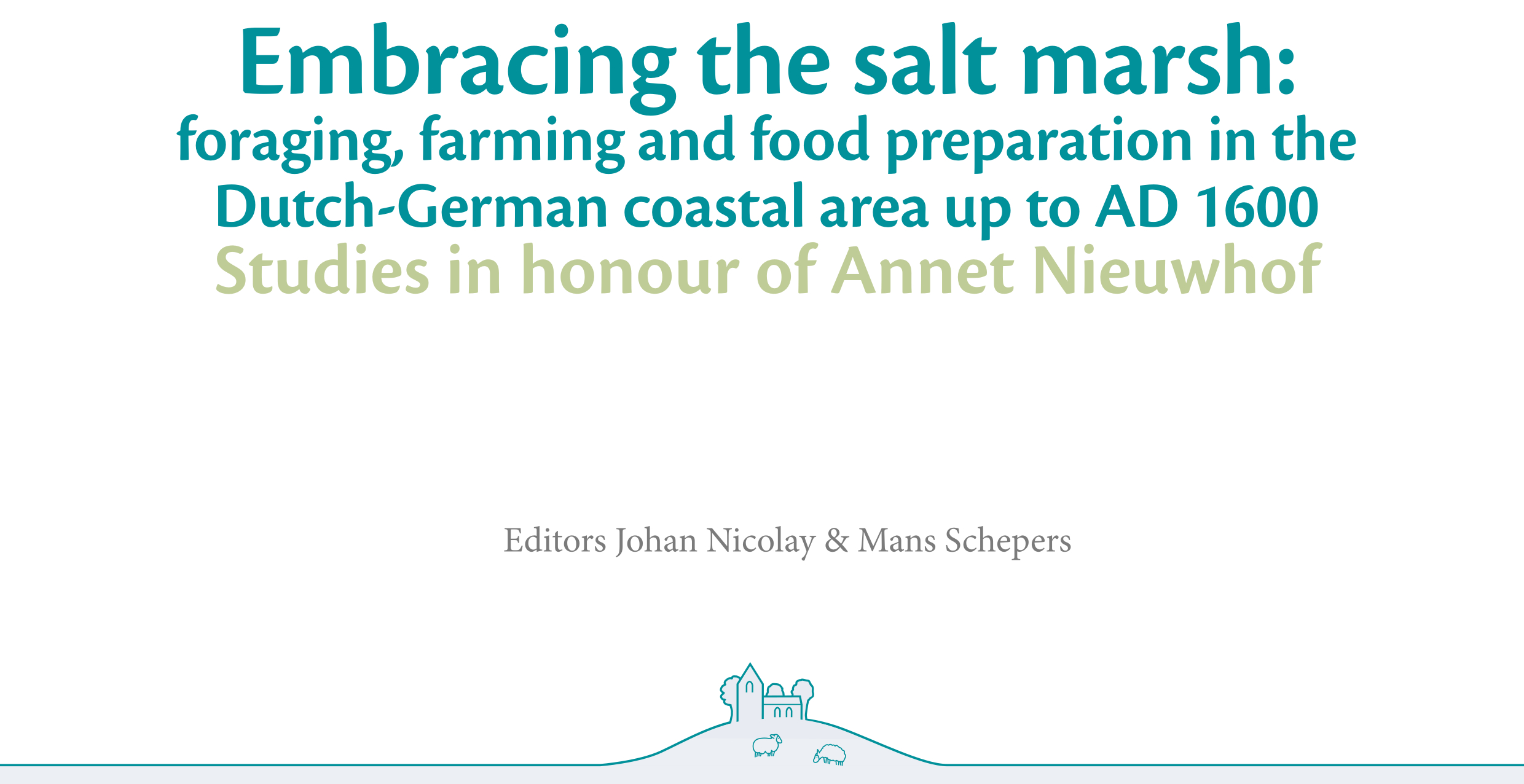 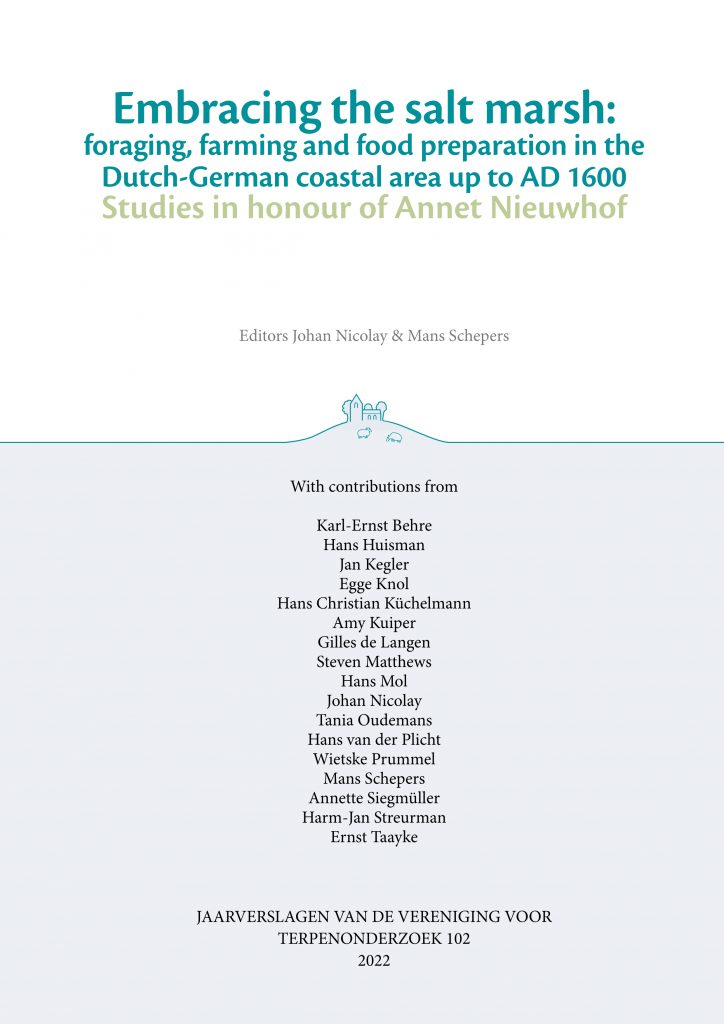 The study of past foodways, especially bread traditions, has emerged as an exciting field of archaeological inquiry. Of note are flatbreads, and the ceramic griddle plates used in their production. These have both a historical and global distribution, with multiple centres for development and diffusion, reflecting the use of a variety of foodstuffs for making breads. Whilst such foods are familiar in Western Europe, typically as luxury or celebratory consumables like French crêpes and galettes or Dutch poffertjes and spekdik, the associated food technologies are not, having been replaced by modern analogues. Elsewhere flatbreads remain dietary staples, and this ubiquity is reflected in the technologies used to prepare them. It is no surprise then that griddle plates are a common feature of archaeological ceramic assemblages around the world. Griddle plate use, however, favours household-scale baking, being closely associated with non-elite culinary activities and domestic production of cooking wares. Their study has therefore focussed on local pottery techniques, culinary preferences, and ethnographic comparison. Coarse, handmade cooking vessels are rarely employed in the study of interregional interaction or cultural transmission. This is unfortunate, given the often wide distribution of similar cooking technologies. Interregional connections and cultural transmission should therefore be central to the study of the adoption of new culinary practices. Noting recent prehistoric and historical finds of ceramic griddle plates in Europe, we demonstrate the importance of tracing heritable continuity in culinary technologies. We aim to determine between local innovation and interregional diffusion in the spread and adoption of foodstuffs and food technologies, using current research into flatbread traditions and ceramic griddle plates during the early Iron Age of northeast Africa (c. 1000 BC-AD 1000).